The Mountain Kingdom of Lesotho is in southern Africa, bounded by South Africa. In fact, it is one of only two countries which are Members of the UN and are totally surrounded by one other country. (The other is Republic of San Marino – a micro-state of 32,000 people and with an area of 61 square km.) 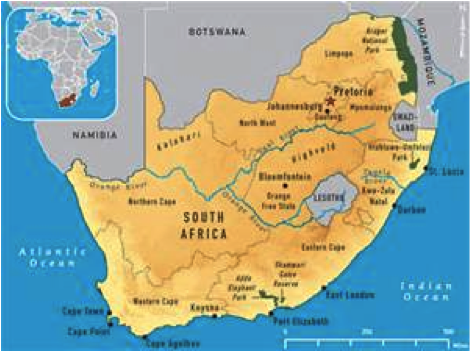 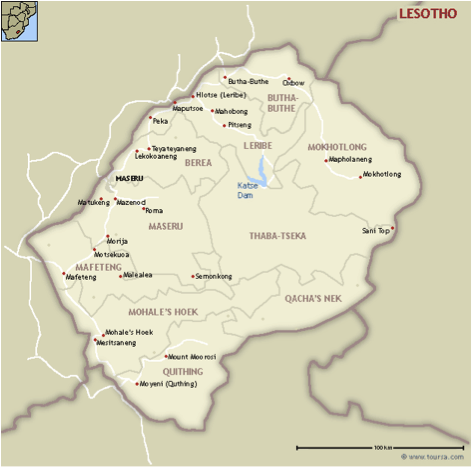 Statistics on Poverty and HIV/Aids: