The past few weeks have been amazing, and very busy. Here’s a taste: 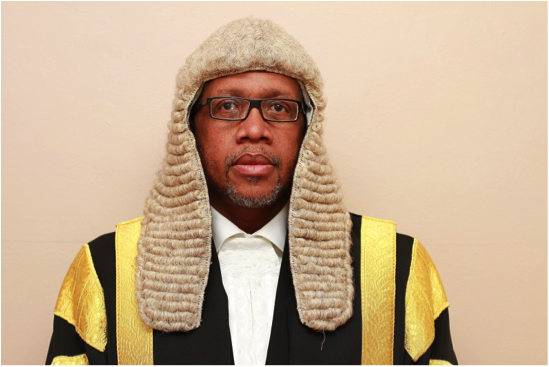 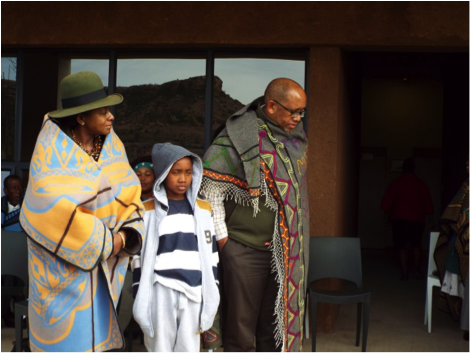 HRH is an active Patron of a number of Charities, including Khokanyana–Phiri (“Linking Live”) bringing help to the less privileged people of Lesotho particularly by providing water to communities and planting trees to create fuel and reduce soil erosion; Send-a-Cow helping over 3,000 households to create sustainable food and local markets in Lesotho; and Lesotho Society of Mentally Handicapped Persons (LSMHP). 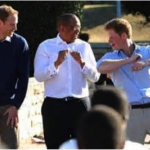 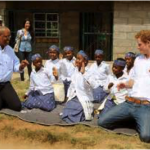 The 2016 shipment was completed last week and left South Pacific School Aid “Book Barn” on Friday 04 November bound for Lesotho. Comprising 105 boxes/cases with 13,272 books loaded on 7 pallets it brings the total number of books sent to 102,189!! The books are due to be distributed to schools in Lesotho during March 2017. Two of our Board members, David and Liz, expect to be present at the ceremony.

This is the last shipment of the second 5-year cycle of distributions by Transformation Resource Centre (TRC), our partner in Lesotho. Next year TRC will select a new group of schools to start libraries. 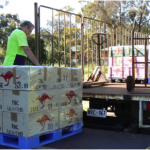 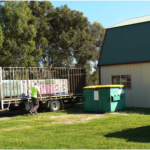 BOOKS CAME FROM MANY SOURCES

Books came from many sources (thank you all) including publisher Wiley.Jacaranda who shipped two full pallets from Brisbane to Adelaide and provided quite a challenge to David and Liz on their steep driveway.

They had earlier received another pallet from our supporter Chris in Melbourne with books from several sources. Last week 3 big boxes came from St Peter Chanel School, Regents Park, Sydney – thank you, Sandra Sly. We picked up great books from several bookshops and groups and had private donations too. 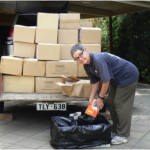 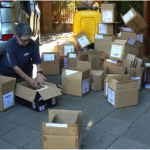 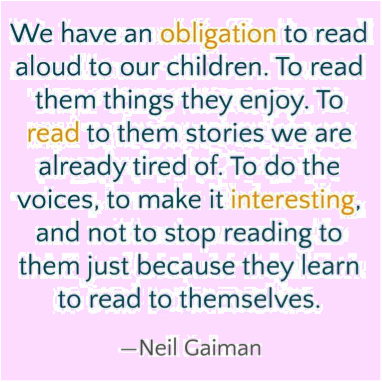 With thanks to Helen Hookings who posted it on Facebook!

Being an incorporated body, we have additional running costs bringing the annual budget to run Books for Lesotho to $7,650. We need about $2,500 more this year!

Your contribution for 2016 is welcome. We invite you to donate NOW!

Donations of $2 or more may be claimed as a tax-deduction.

WHAT CAN YOU DO NOW?

We are accepting fiction and non-fiction books (new or used – but only in good condition) suitable for first readers up to Year 12 level. Look here for detailed Information: WE NEED

Books for Lesotho Inc. at Westpac Banking Corporation (Australia), BSB 035-044  Account No: 228285. Please include your organisation or family name with the transfer and also advise us by email including your name and address.

Otherwise, use GiveNow if you wish to use a credit card.

Used to fill the few empty spots in the packed boxes, and then used by children in Lesotho – do you have access to used tennis balls that we can use?

AN OPERATING SPACE FOR BOOKS FOR LESOTHO INC.

This is now an URGENT issue.

We are looking for a home – We consider that we need a minimum of 50 sq m of ground floor space with a concrete floor, a wide door with concrete forecourt, and access for a truck to deliver and/or pick-up loaded pallets. We also need access to toilets and parking nearby for a few volunteers, preferably with easy access including weekends. Please make contact with us if you can help, even with an idea!

Do you have contact with a company which might be able to help bring donated books to Adelaide?

The Books for Lesotho board